Storytelling With What You Have 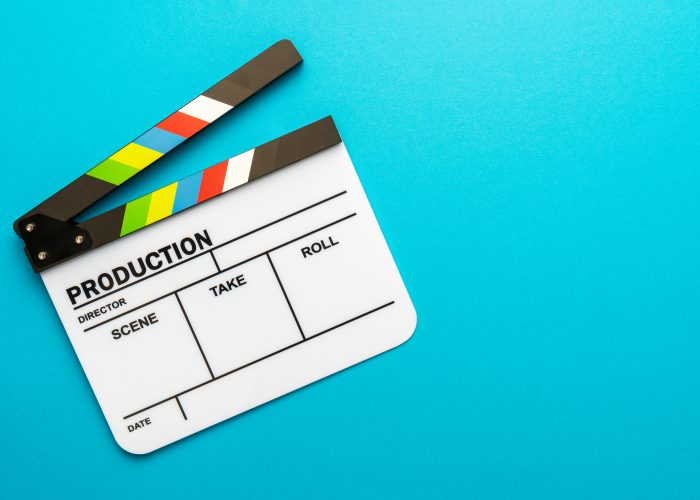 Predawn, which was a working title that conveniently stuck around longer than expected, was written to be compact, affordable, and still provide entertainment and production value. After a number of years of attempted filmmaking — some successes, some fails — if you already know the budget is going to be just so much, and the script can’t be created with what you already have, then the recipe for failure is already baked into the mix.

I have been writing a whole lot longer than filmmaking. Weaving a story will never be an issue compared to the weighty topics of directing, cinematography, lighting, editing, etc. But since all of this industry MUST start with a story, I always feel that, at the very least, this is one topic I can put to bed without sweating the details too much because detailing what I want the audience to feel is already incorporated into the screenplay. Ideally, I would just need the right crew to pull off the visual aspect.

Now, since we moved to Covington Georgia, the prominent fixture I already had at my disposal was this big ass forest in my backyard. You can’t wake up in the morning and go to bed without seeing this crazy expansive forest and coming up with ideas about what could be in there. The forest practically writes itself.

With the location already provided, it was just a matter of doing my usual ‘what if-ery’ to build what could be going on, who would be involved, etc, etc.

In my head is a couple of thousand terabytes of movie history. I kid you not — when I’m creating a blueprint for a story, it’s a few days of … “Characters do X, Y, Z …. No! It’s too much like Evil Dead. Okay, ‘Characters do A, B, C … No! They did that in Phantasm, but that part of ‘B’ is good if you change a few things. No, then you have Star Wars. So, Make characters do B, I, X, and Y. Getting there, but Y feels too much like The Howling. So try ….”

On and on and on until I come up with an outline that makes sense, feels good, and doesn’t come up in my internal Turnitin Plagiarism Checker (college students will get that). All this with the understanding that my locations must be limited to this location (except for one other shot in Union City, GA Thank you Sharon!) and there is no room for expensive costuming and makeup for zombies.

Truth is, that fact alone made the screenplay much more original.

To understand where I'm coming from, where I've been, and where I am going, I have to start this with two brief true stories: A car was gifted to my son because he needed it to get between home, hi

Audition Day: Part Two -This is the Job

The second and last round of auditions is today. The secret sauce to my auditions, at least for me and this size of the project, isn't how much the person can act. I'm looking for compatibility.